Curcumin is one of the Seven Largest Natural Food Pigments in the world. It is reported that 3000 tons of natural pigments are need each year in the United States, and 80 tons of Curcumin is needed in Japan. Turmeric is used to extract curcumin and natural spice turmeric oil. The extraction residues contains about 50% starch and are good materials for animal feed.

Subcritical Extraction Technology may be referred to as low temperature pressurized (0.3-0.8 MPa) fluid extraction process. This process requires the use of an extracting agent that exists in different states when the pressure is varied from normal pressure to very high pressure. 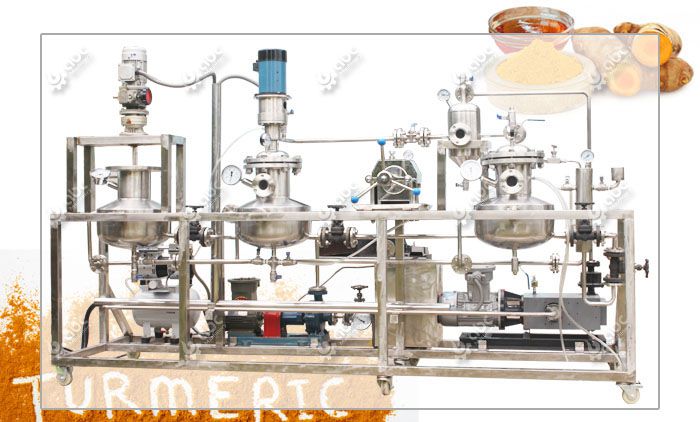 The extraction solvent molecular ability to diffuse is greatly increased with the existence of under subcritical pressure condition. Which implies? Therefore, Subcritical extraction like Supercritical extraction produces high grade oil products despite the fact that the former uses much lower extraction pressure. Subsequently, the equipment price is thus highly reduced making it a better fit for the scale production in the industry in addition to the increased transfer rate, permeability and ability to dissolve. 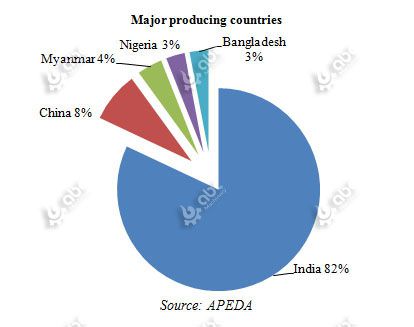 Turmeric extract comes from the dried roots of the curcumin plant Curcuma longa L. Contains volatile oil, the main ingredient in oil is curcumin, aromatic curcumin, ginger, etc. The yellow substance is curcumin, and contains demethoxin, dimethoxycurcumin, dihydrocurcumin, etc. Turmeric is a plant belonging to the ginger family. It is considered to be a 'ayurvedic' medicine for various diseases. It is mainly found in southern part of Asia. The turmeric extract have amazing health effect which are widely used for cooking, cosmetic and medical applications. They have anti inflammation and anti-cancer property, also have therapeutic effect for reducing high cholesterol making the value of Turmeric extract very high. There are no side effects for the usage of turmeric extract.