Soybean germ is the product that is peeled off during soybean processing by separating the bean skin and bean flap. It accounts for about 2% - 2.5% of the soybean seed. The germ is rich in nutrition and contains a variety of physiological active substances, such as oil, protein, vitamin E, phytosterol, soybean isoflavone, soybean saponin, soybean oligosaccharide and so on. The content of soybean isoflavone in germ is very high, so, soybean germ has become an important raw material to extract isoflavone. (Read more: Avocado Oil Extraction Machine >>)

The fatty acid composition of soybean germ oil and soybean oil is very different. The content of linolenic acid is as high as 23.7%, which is much higher than 4.3% of soybean oil. See the table below for details: 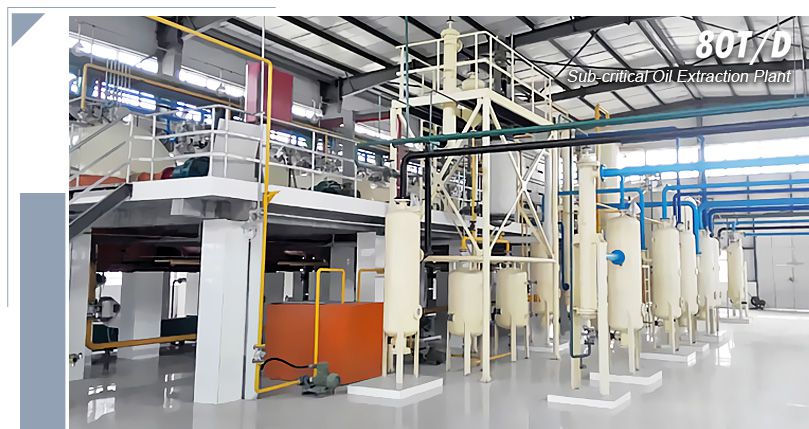 ABC Machinery has successfully processed soybean germ in large quantities in multiple batches to obtain soybean germ oil and meal in our 80t/d sub-critical low temperature production line in 2006. Moreover, low-temperature meal is all used for the extraction and production of soybean isoflavones.

Soybean germ was first screened to remove impurities and were fed into a softening machine, which softened the germ at about 50℃ for 15-20 minutes. The softened material was then put into a billet rolling machine and rolled into a 0.3mm billet sheet, then into an extraction tank. Butane was used as solvent and the crude soybean germ oil and low-temperature meal were extracted by four countercurrent extraction. 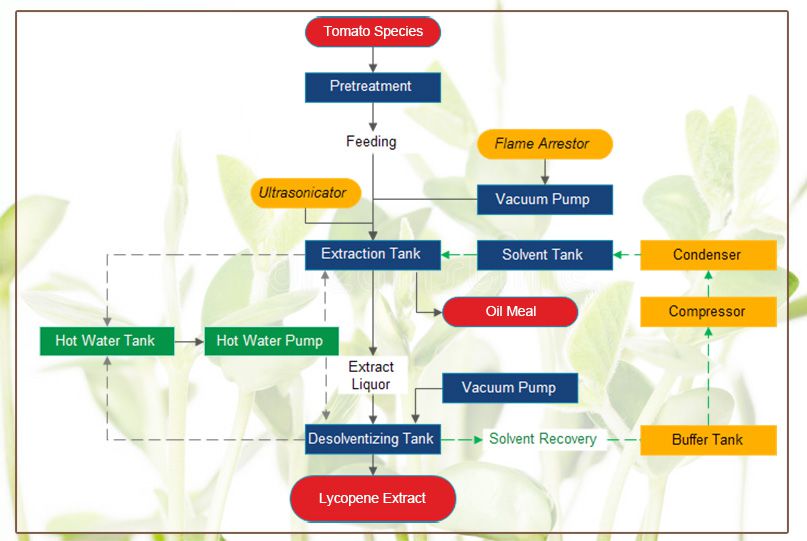 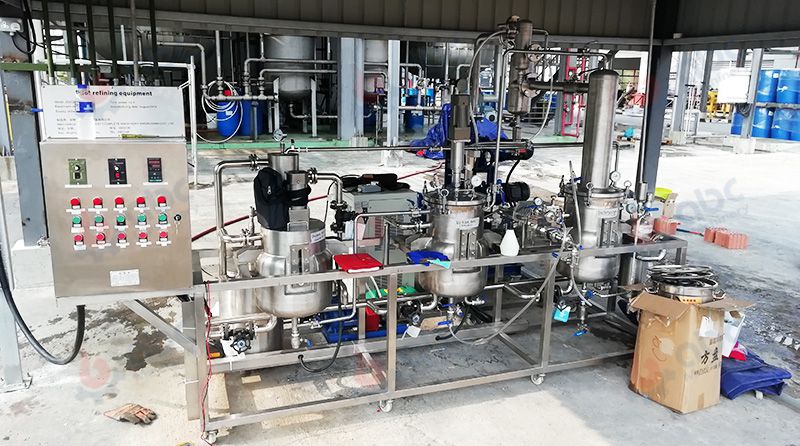 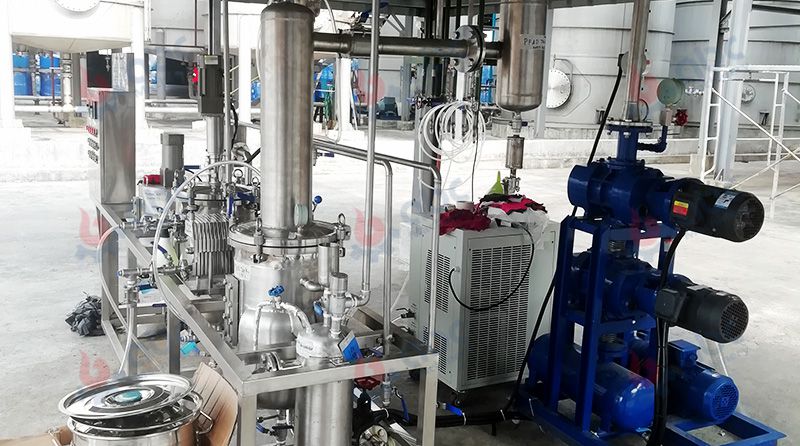